Web 3.0 or Web3 is a new version of Internet-based blockchains. With the interest of cryptocurrency audiences and investments from high-profile technologists and businesses, this concept received more attention in 2020 and 2021. Web 1.0 and Web 2.0 are eras in the Internet’s history that progressed through emerging technologies and styles. Data will be networked in a decentralized manner in Web 3.0, which would take a tremendous leap ahead of our present internet generation (Web 2.0), where data is largely used in centralized sources.

Web 3.0 is the next version or stage of the Web/Internet evolution, and it has the potential to be as revolutionary and a concept as Web 2.0. The main ideas of Web 3.0 include decentralization, openness, and increased user usefulness. Web 3.0 is officially named the Semantic Web by Tim Berners-Lee, the creator of the World Wide Web, and is intended to be a more independent, intelligent, and open internet.  In Web3 – Users and machines will be able to engage with data. However, programs must be able to comprehend information both theoretically and culturally for this to happen. With this in mind, the semantic web and artificial intelligence are the two foundations of Web 3.0. (AI).

The concept of Web3 garnered attention in 2020 and 2021. Interest increased at the end of 2021, owing partly to bitcoin enthusiasts’ eagerness and investments from high-profile technologists and businesses. In October 2021, executives from startup capital company Andreessen Horowitz flew to Washington, D.C. to pitch for the proposal as a possible answer to legislators’ concerns about Internet regulation. In late 2021, certain businesses, like Reddit and Discord, were said to be looking to consider implementing Web3 technology into their platforms; however, Discord later claimed they had no intentions to do so due to customer outrage. 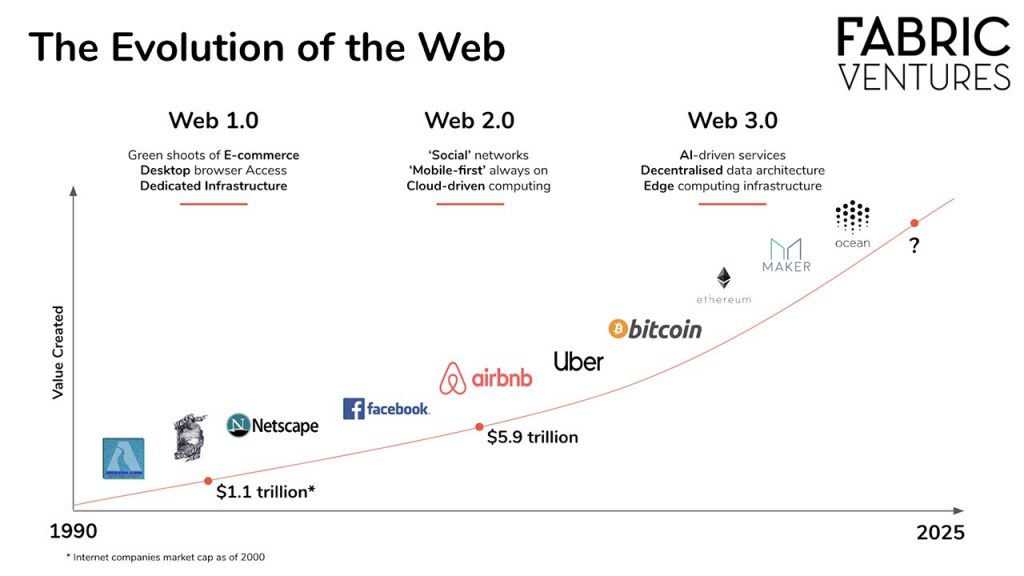 The Web3 concept is built on blockchain technology, as is the case with most modern computing trends. The blockchain is a mentoring network that is completely decentralized. Every device on the network is responsible for a little fraction of the network’s processing and communication, resulting in a server-less online network. Community networking, such as the blockchain, enables users to communicate without the use of a server. We’ve already used this in action with so-called mesh applications like messaging.

The “metaverse” idea is the most ambitious Web3 development. The metaverse is planned as a virtual arena in which people will reportedly engage with internet material and one other in real-time, frequently in virtual reality (VR) or augmented reality (AR) surroundings. The concept has been around in speculative fiction for decades, and it is currently being pushed hard by Mark Zuckerberg (thus the corporate name change), but there is a slew of firms working to make the metaverse a reality. Web 2.0 continues to blossom, still, the first signs of development from the next major paradigm change in internet applications naturally termed Web 3.0, are beginning to appear. Web 3.0 (originally termed the Semantic Web by Tim Berners-Lee, the Web’s original creator) is an even more profound disruption, one that will eventually eclipse everything that has come before it. The move to open, trustless, and permissionless networks is a huge step ahead.

While there is no universally accepted definition of Web 3.0, it does include a few distinguishing characteristics:

• Trustable Network: The network itself is trustless in that it allows members to converse openly or privately without the need for a trusted third party.

• Permissionless: It can use by both users and suppliers. They can participate without authorization from a governing body.

• Connectivity and Ubiquity: With Web 3.0, information and content are increasingly linked and accessible, with a growing number of applications and everyday objects such as the Internet of Things.

• Artificial Intelligence (AI) and Machine Learning: With Web 3.0, information and content are increasingly linked and accessible, with a growing number of applications and everyday objects such as the Internet of Things. Web 3.0 will also use machine learning, a branch of AI that uses data and algorithms to simulate the way humans learn, gradually improving its accuracy. These capabilities will enable the computer to produce faster and more consistent results in many areas.

• Through a new mesh of more adaptive mentoring communication and governance linkages between participants, organizations can become inherently more robust to change.

• Sharing economy of industries, the reduction of rent-seeking third parties, and the direct return of value to consumers and suppliers through a network can help societies become more efficient.

• It can essentially eliminate the platform dependency concerns that we see now to future-proof entrepreneurial and investment activity.

• Using the digital scarcity of data and tokenized digital assets, users can own their data and digital tracks.

Web 3.0 – The new internet will provide us more personal and customized browsing experience, a smarter and more human-like search assistant, and other decentralized benefits. It will help us to establish a more equitable web. It will be achieved by empowering each user to become a sovereign over their data, and creating a richer overall experience thanks to the myriad of innovations that is to come once it is in place.

When Web 3.0 hits, it’s hard to imagine how smart gadgets will change your behavior patterns. Also, at that time the internet will be increasingly woven into our daily lives. From home appliances like ovens, vacuums, and refrigerators to all modes of transport, we will see almost all of today’s offline machines. To become a part of the IoT economy, interacting with its autonomous servers and decentralized applications (DApps). Now, we have a responsibility to be at the forefront of new digital areas such as blockchain and digital assets to power many new tech “miracles” for the 21st century. 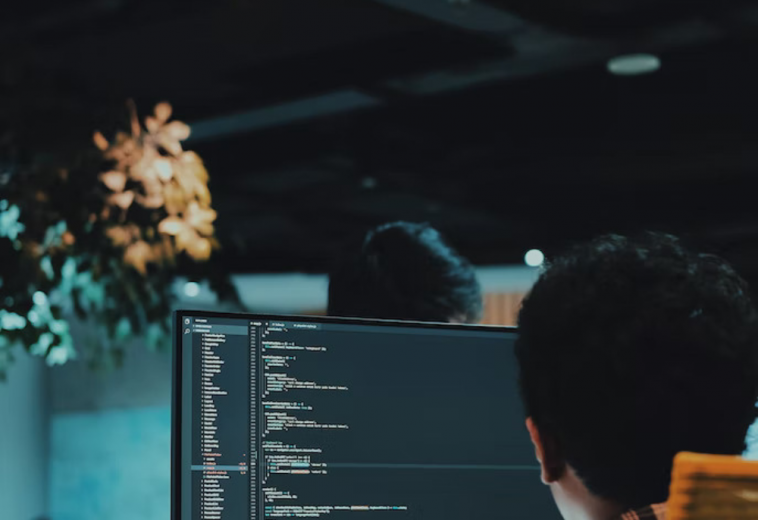 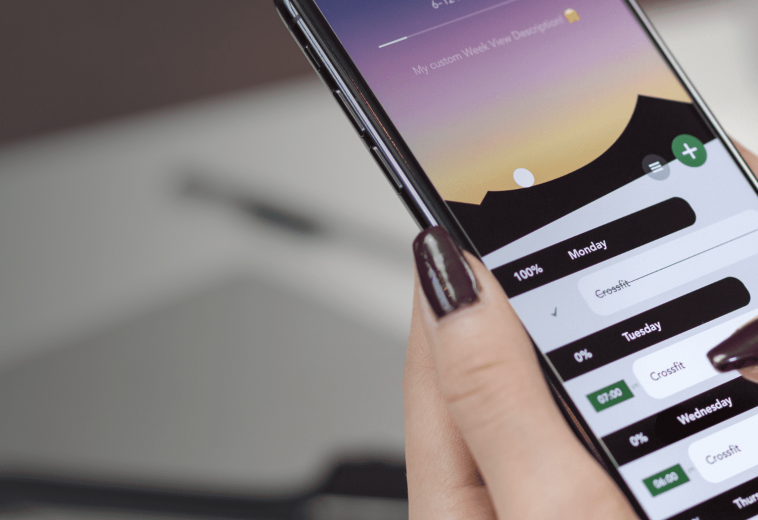