Python is known as one of the most popular and powerful programming languages. Its popularity and demand are increasing day by day. Python is currently accelerating the revolution to bring more people into coding and programming. Simply put, it boosts the IT business. While there are several reasons for Python’s success, there are 5 key factors.

• Easy to Learn and Use

• The flexibility of Python Language

Scikit-Learn is an open-source data science and machine learning platform. Developers, ML engineers, and data scientists utilize it extensively for data mining and analysis. The best thing about Scikit-Learn is its remarkable speed, which performances great for different benchmarks on toy datasets.

Classification, regression, clustering, dimensionality reduction, model selection, and preprocessing are the main features of this tool. It has a compatible and easy-to-use API + grid and random search.

SciPy is an open-source Python-based library ecosystem for scientific and technological computing. Mathematics, science, and engineering are areas where he is widely employed. SciPy builds libraries for typical math and science-oriented programming tasks using existing Python packages such as NumPy, IPython, and Pandas. It’s a strong program for manipulating numbers on a computer and seeing the outcomes.

Keras is a Python-based open-source high-level neural network framework. It’s ideal for machine learning and deep learning. Keras is built on four main principles: User-friendliness, modularity, extensibility, and Python compatibility. It enables you to represent neural networks in the most straightforward manner imaginable. Keras can run on top of popular neural network frameworks like TensorFlow, CNTK, and Theano because it is written in Python.

Theano is a Python module dedicated to the introduction of multi-dimensional arrays. It lets you develop, optimize, and evaluate multi-dimensional array-based mathematical operations. Its close connection with NumPy, transparent usage of GPU, fast symbolic differentiation, performance and stability improvements, dynamic C code generation, and comprehensive unit-testing are just a few of its standout characteristics.

TensorFlow is the first python library for data science. It is a high-performance numerical computing framework with over 35,000 comments and a thriving community of over 1,500 developers. It operates in various scientific domains. TensorFlow is a framework for building and executing tensor-based calculations. Tensors are partially specified computational objects that finally output a result.

Selenium is undoubtedly one of the most powerful Python development tools. It’s an open-source web application automation framework. You may use Selenium to create test scripts in a variety of languages, including Java, C#, Python, PHP, Perl, Ruby, and .Net.

You may also run tests on any browser (Chrome, Firefox, Safari, Opera, and Internet Explorer) on any of the three major operating systems (Windows, macOS, and Linux). Selenium can also be used to handle test cases and create reports using tools such as JUnit and TestNG.

TestComplete is an automated testing program that can be used to automate online, mobile, and desktop tests. To utilize it, you must first obtain a business license. TestComplete is like Robot Framework, which allows you to do keyword-driven testing. It has a simple record and playback feature, too. It supports many scripting languages including Python, VBScript, and C++ script. This Python tools GUI object recognition capabilities can both identify and update UI items, which is a remarkable capability. That cuts down on the time it takes to maintain test scripts.

In several languages, it is one of the most widely used automation frameworks. It’s fairly short so that it can concentrate on testing. When utilizing this platform, you may write some extra functions. They are labeled as fixers and can be used to make the whole process scalable and reusable.

Splinter is an excellent wrappers package created specifically for Selenium in Python. It is a free open source tool for testing Python-based web applications. This tool may be used to automate browser tasks such as interacting with other things, viewing URLs, and so on.

Beautiful Soup is a Python package for processing HTML and XML files and extracting data. It’s mostly suited for screen-scraping tasks. For traversing, finding, and updating a parse tree, this library provides easy methods and Pythonic idioms. Incoming documents are automatically converted to Unicode while departing documents are converted to UTF-8.

Lxml is a Python utility for the libxml2 and libxslt C libraries. It is regarded as one of the most feature-rich and user-friendly Python libraries for processing XML and HTML. It is unusual in that it combines the speed and XML support of these libraries with the ease of a native Python API, and it is essentially compatible with but superior to the well-known ElementTree API.

MechanicalSoup is a Python module for automating webpage interaction. This library saves and transmits cookies automatically, follows redirects, and can follow links and submit forms. MechanicalSoup delivers a comparable API, which is based on the Python giant Requests (for HTTP sessions) and BeautifulSoup (for document navigation). However, because it did not support Python 3, this utility was poorly maintained for several years.

Python Requests is the only non-GMO HTTP library available for the Python programming language. It enables the user to submit HTTP / 1.1 requests and eliminates the need to manually add query strings to URLs or form-encoded post data. There is support for a variety of features, including browser-style SSL verification, automated decompression, automatic content decoding, HTTP(S) proxy support, and much more. Requests are officially supported by Python 2.7, 3.4–3.7, and run on PyPy.

The urllib library in Python may be used to open URLs. It includes numerous modules for interacting with URLs, such as urllib.request for opening and reading HTTP URLs, and urllib. The error module defines exception classes for errors caused by urllib.request, urllib.response. The parse module exposes a standard interface for decomposing Uniform Resource Locator (URL) strings into components and urllib. RobotFileParser is a single class provided by robotparser that answers inquiries about whether or not a specific user-agent may fetch a URL on the Web site that published the robots.txt file.

All these Python tools cover all your needs, features, and functionality whatever you want. Whether you are a developer, software developer, or Data scientist, these python tools are used by top professional technical users around the world. So, if you have any Python-based projects and finding Top Python Development Companies, You can feel free to contact EbizzInfotech. 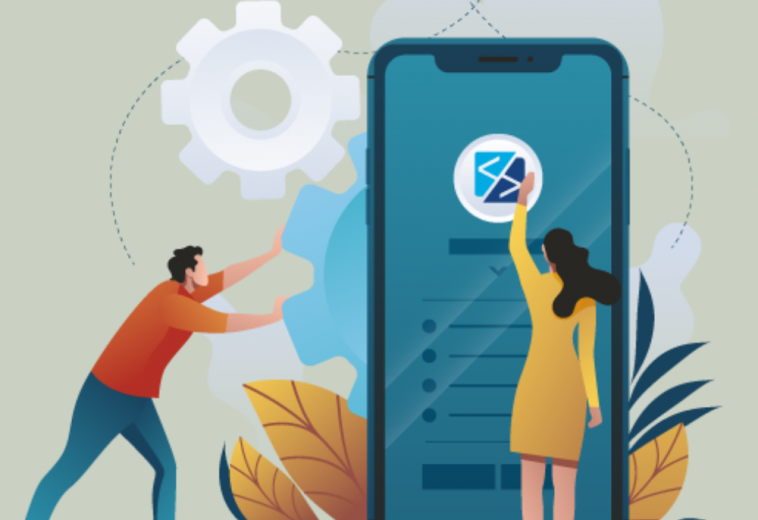